COVID-19 : Read how we’ve adapted our business to a world in disarray

In addition to its impressive roster of spirits industry professionals who evaluate the entries, L.A. Spirits Awards distinguishes itself from other spirits competitions by the comprehensive marketing support it provides its winners long after the judging event is complete.

L.A. Spirits Awards offers its entrants and winners a triumvirate of experts at its helm to ensure they get the highest value for their entry fee dollars:

Nicolette Teo brings years of competition management experience to bear, critical to the running of a fair and accurate judging operation and to the prompt and accurate reporting of results.

Our complete 2022 calendar is available here.

“Marketing, especially brand positioning, is essential to success in local and international markets. The intense competition among [spirits] brands necessitates large expenditures on advertising and promotion.”

According to MarketWatch, the global distilled spirits market was valued at $26 billion in 2017, and is projected to exceed $38 billion by 2026.

While the market’s largest growth is expected in the Asia/Pacific and Europe/Eastern Europe regions, the North American spirits market promises similarly impressive gains. In addition to its large population of consumers, it also boasts an impressive number of spirits producers. Representing just two examples reported on by MarketWatch- the American whiskey market, valued at $252 million in 2009, jumped to $3.4 billon in 2017; and the tequila market grew from $246 million to $2.7 billion during the same period. 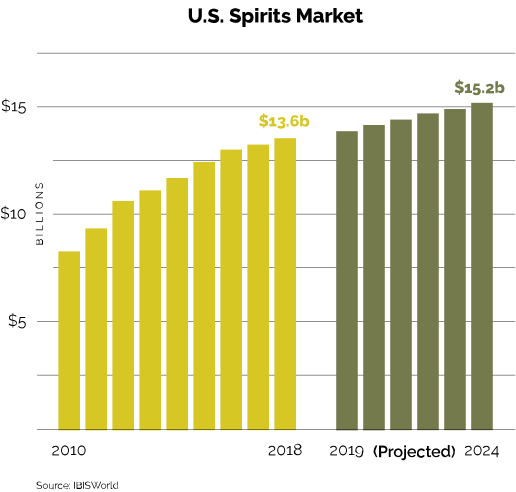 “Over the next five years, the increase in America’s drinking-age population is projected to outpace general population growth.” 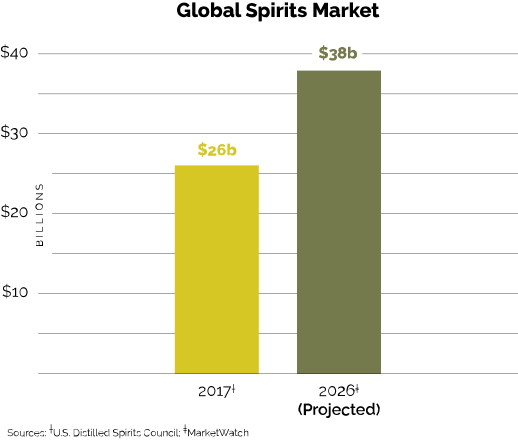 And although the UK’s International Wines and Spirits Record (IWSR) reported that U.S. alcohol consumption decreased by 0.7% in 2017, attributable mostly to consumers’ greater attention to health and wellness, they surmised that this means consumers increasingly value quality over quantity, a factor described as good news for premium and craft producers. 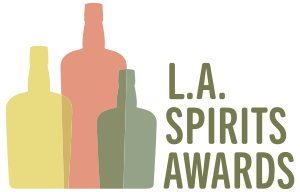